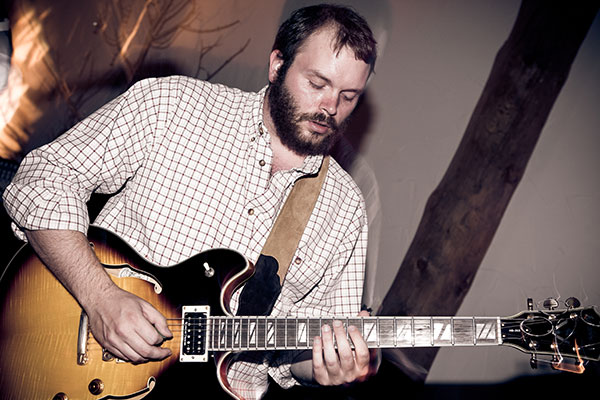 Matt Bauerle is a singer/songwriter/multi-instrumentalist with musical roots in Charleston, South Carolina. “There are two words that come to mind which describe his voice perfectly, soulful and captivating.” – Elizabeth Pinckney – The Charleston City Paper. After moving to Colorado in 2007, Matt played with the Summit County based rock band, Big Richard, and toured and recorded with the 6-piece Denver funk-rock band, Fried Grease. When performing solo, listeners can catch a glimpse of the music that has shaped Matt’s career, with styles ranging from folk-americana to avant-garde. His original compositions have often been described as honest, witty, and introspective. Behind a microphone with his guitar is where Matt feels at home, and it shows.

Sauce on the Creek Menus